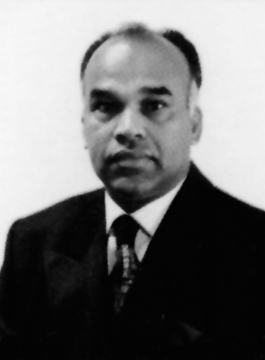 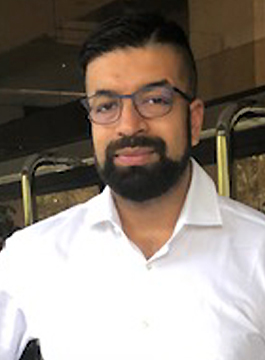 Predip Thekkekara was born in Verona in 1977 and after having graduated from secondary school he moved to India to study Ayurveda, becoming an Ayurveda therapist. Following a health problem, he came into contact with a Chinese doctor who allowed him to discover the advantages and benefits of traditional Chinese medicine.

Thanks to the knowledge acquired in the study of Western medicine and in Ayruveda, he developed the technique of the Soft Movement according to Thekkekara. He then perfected this technique over the years thanks to the help of his son Predip who introduced the techniques used in traditional Chinese medicine. He travelled to China on several occasions to attend courses on traditional Chinese medicine.

Knowledge of traditional Chinese medicine allowed him to contribute to the development of the soft movement, introducing techniques of relaxation which  are used in China. Jacob and Predip have published e-books on the soft movement according to Thekkekara which you can find in the relevant section.

Our e-books for sale 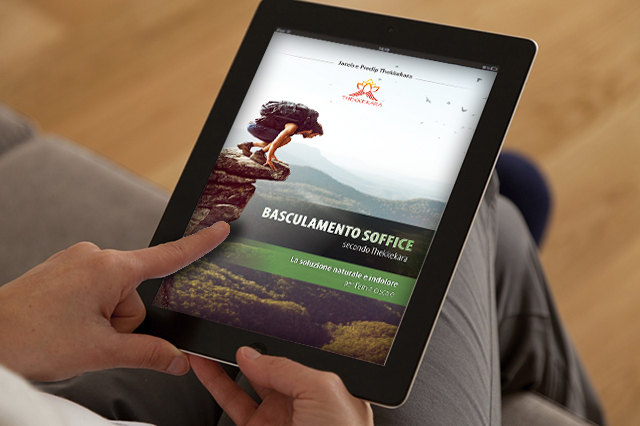 What is an ebook?